Every Rug Has a Story 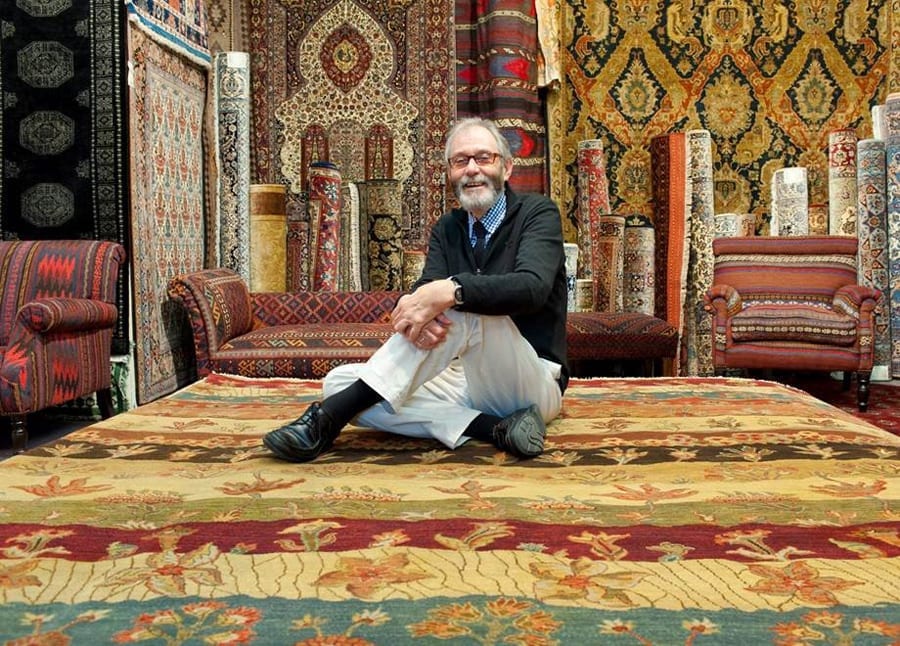 As the exclusive stockist of Richard Pointon rugs in the South Island, we’re very passionate about this exclusive range. And for good reason! We spoke to the man behind the brand to find out more about the history of the collection, his “Cultural Survival Programme” and Richard Pointon himself.

A career driven by passion

At the tender age of nine, while flicking through the pages of a pile of National Geographic magazines, Richard discovered a life very different to his own. Photographs and stories of exotic places in the middle-east and beyond captured his attention, spurring what would become a life-long passion for all things oriental.

Fascinated by the cultural artefacts of these faraway worlds, Richard spent his former years collecting rugs before establishing his own company in 1986. Since then he has travelled extensively throughout the world immersing himself in different cultures and fostering friendships with local artisans, all while hunting for the perfect pieces for his collection. Richard even goes as far as describing his career as “an indulgence’ rather than a business.

The advent of mass produced rugs was a turning point for Richard, who saw first-hand the impact it had on the quality of the rugs being produced. Fearing that the ancient wisdom of local craftsmen and weavers would be loss, he set up what would become the “Cultural Survival Programme” in 1998, with the aim of bringing back some integrity to the industry he was so passionate about. Richard explains, “I had an overwhelming desire to bring back designs that had all but disappeared and at the same time improve on the quality of what was being produced.”

To this date, the Cultural Survival Programme is an important part of his business. Richard is involved in almost every aspect of production, from researching the original design and provenance, getting the colours right, to deciding how he wants the finished carpet to feel, and even how the wool needs to be spun. “I knew from the outset that the success of the programme, and what I really wanted for myself, depended on a completely hands-on approach” says Richard. 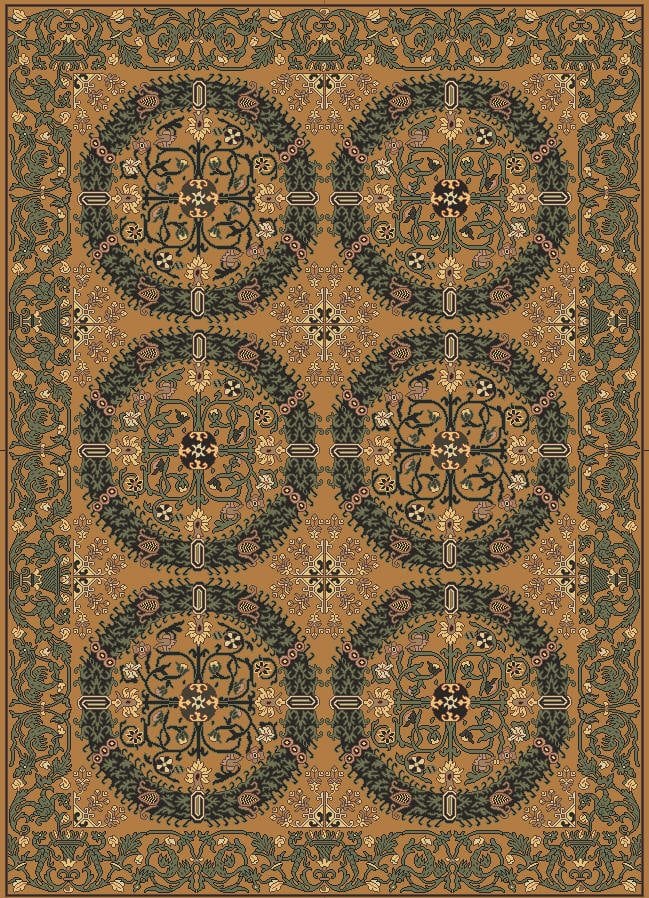 Today, his range includes vintage original rugs, transitional pieces as well as rugs from his Cultural Survival Programme. Each and every rug from Richard’s collection is intended to be kept as a precious heirloom piece for years to come. As we spoke, Richard recalls a particular conversation he had with his producer while working on a recreation of the Spanish Holbein rug (circa 1500 AD) “You know Richard, when you first showed me this carpet, we spoke a lot about the unusual design, why it was made and who might have made it. In a hundred years’ time people will also look at this piece and wonder who made it and it was you and me and our wonderful weavers!”

Richards’s collector’s eye is what makes his range so unique and being so intimately involved in the process has created a point a difference so rarely seen among rugs of today. Richard explains, “For me, what makes any carpet beautiful or a collectible, is not how finely it has been woven or even its price – it is its pedigree, it’s cultural integrity, or it may simply be the care with which it has been put together.”

Interested in claiming one of these treasured rugs for yourself? Well right now until the 24th of June 2018 we’ve taken 25-50% off all Richard Pointon rugs*. Richard Pointon will be instore in Christchurch on the 25th, 26th and 27th of May to showcase his collection and the incredible stories behind them. He is also bringing Oriental Rug repairer Anna Williams for consultations and questions.

*Richard Pointon Gallery on display in our Christchurch showroom only. Promotion ends 24th of June 2018.