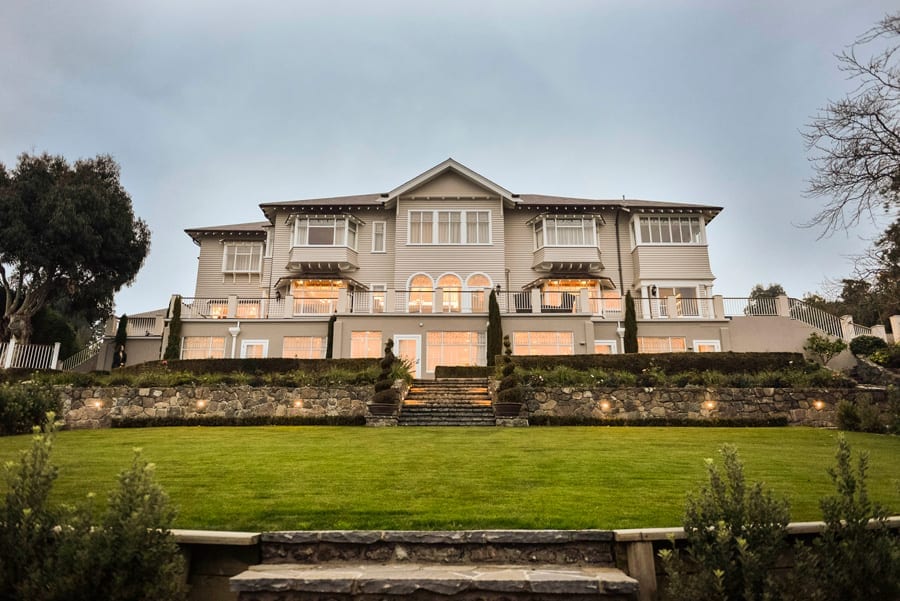 Hackthorne Gardens is a stunning property sitting atop the Port Hills and boasting magnificent views over Christchurch City. In 2016 it was extensively refurbished and transformed into luxury boutique accommodation and dining. We interviewed our Design Services Manager Karen Powers, who oversaw the project from start to finish.

Tell us a bit about the project – How was McKenzie & Willis involved? What was the brief?
Hackthorne Gardens was an extensive project consisting of 11 bedrooms with en-suites, a library, lounge, bar, two dining rooms, entrance lobby, two staircases, plus a commercial kitchen. We were involved in the entire interior design process and assisted with almost every detail, from the curtains to the flooring and beyond.

We were first approached by a friend of Mr Wang Jianping (the overseas owner of Hackthorne Gardens) who came in to store and met with one of our interior consultants Samantha. A meeting was then scheduled with Mr Wang Jianping himself, where we nutted out the specifics so we could get started on a scheme for the property. We had 2 weeks to put together an entire scheme and quote before he flew home – a huge achievement considering the sheer size of the project. Once the scheme was nailed down we jumped straight into sourcing all the furniture, flooring, wallpaper, curtains and bed linen, including custom making a great deal of these. The whole project was completed in less than 3 months due to a fast approaching, opening day deadline. 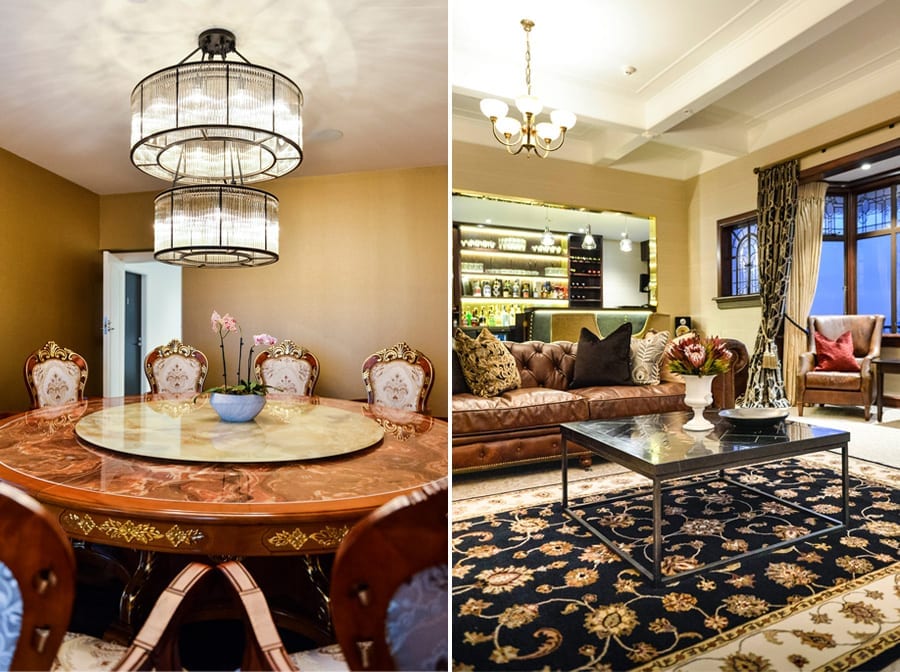 How would you describe the interior style?
Hackthorne Gardens was built in 1928 and had a lot of Art Deco details. We really wanted to stay true to this time period so we chose elements sympathetic to the era. We layered lots of different textures and patterns to create a very luxurious and sumptuous feel. 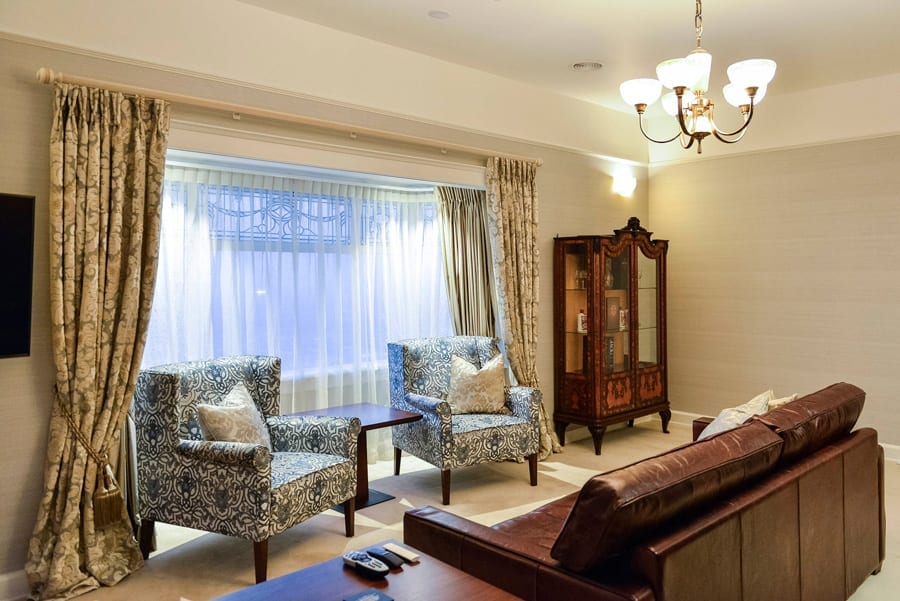 Can you share a little about the creative process?
Mr Wang Jianping had a clear idea of the colours and styles that he did and didn’t like. After the initial consultation we harnessed his preferences and transformed them into a cohesive interior design scheme. The early stages were definitely directed by myself and Samantha but once the ball was rolling we were lucky enough to be able to use the expertise of every department from McKenzie & Willis. 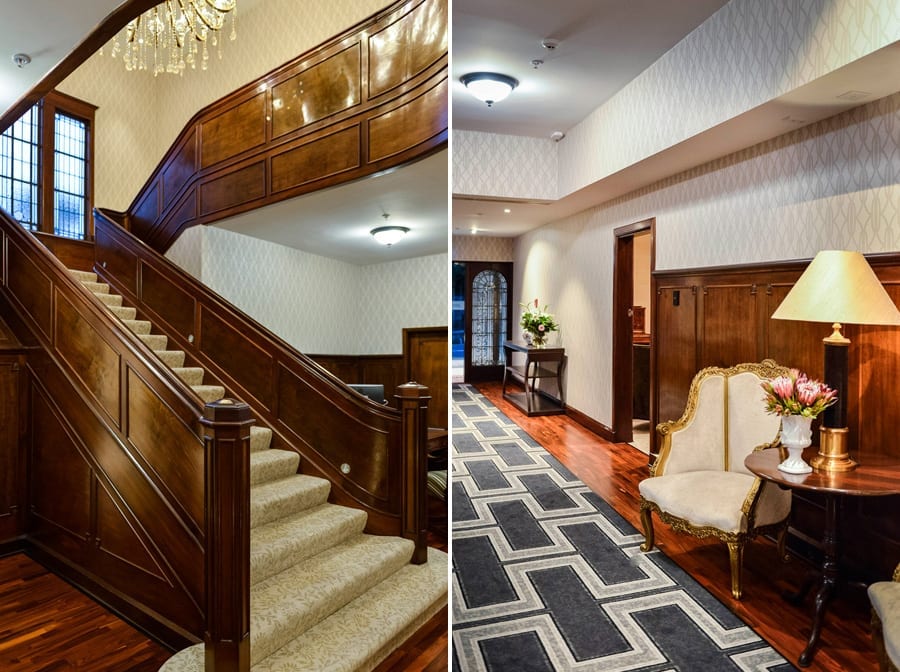 Do you have a favourite piece or favourite room?
Rather than an individual piece or room, for me it was the many textiles. We were able to utilise some of the most beautiful fabrics throughout the home and used a mainly soft colour palette to reflect the pastels colours of the Art Deco period. Mr Wang Jianping’s own suite was a beautiful example of this, with soft olive green, duck egg blue and rich browns. He had a genuine appreciation for luxurious details and his suite certainly reflected that, from the custom made bed linen right down to the most luxurious thick piled carpet. 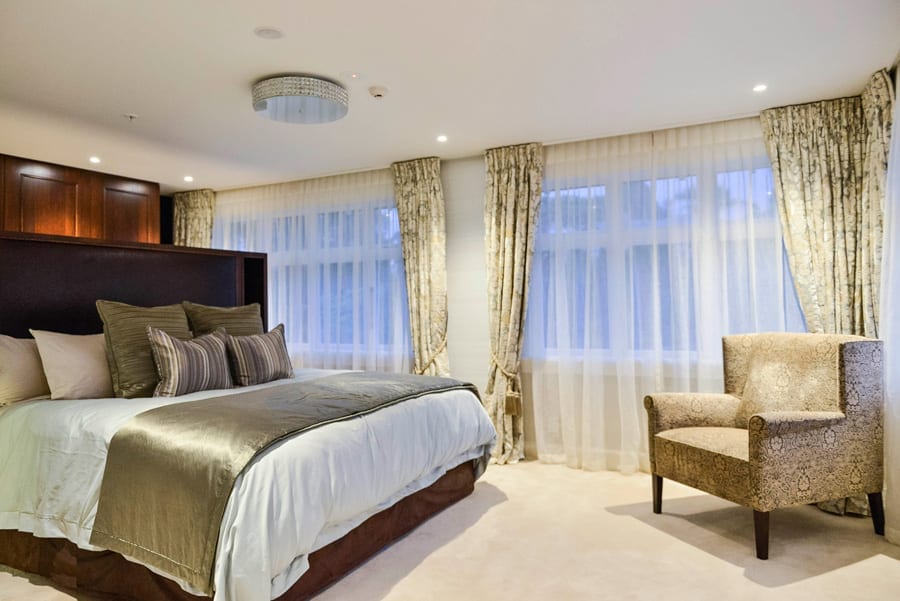 Were there any challenges?
Certainly the time frame! We first meet with Mr Wang Jianping in mid-June and the entire place needed to be completed by the 6th of October in time for the opening. Normally the interior design aspect in a home is the very last part of any project and comes after all building work has been completed. However, due to time constraints we had to negotiate and work around tradies who were still finishing up building. In fact, part of the bar was still being built while we were hanging curtains and laying carpet just days before opening.

The enormity of the project could have been the tipping point for a lot of companies but with such an amazing team across so many departments, we took it in in our stride and pulled it off spectacularly. 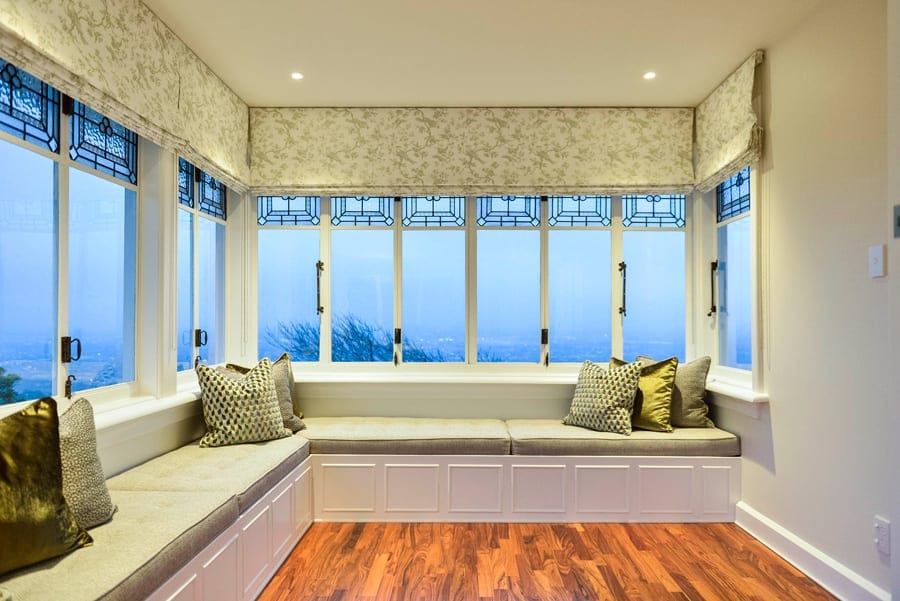 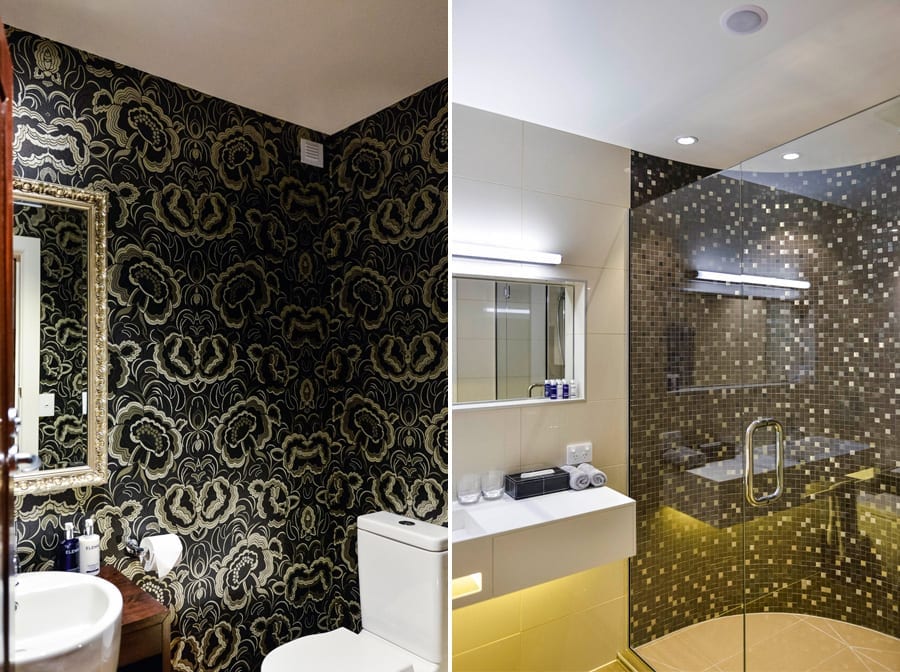 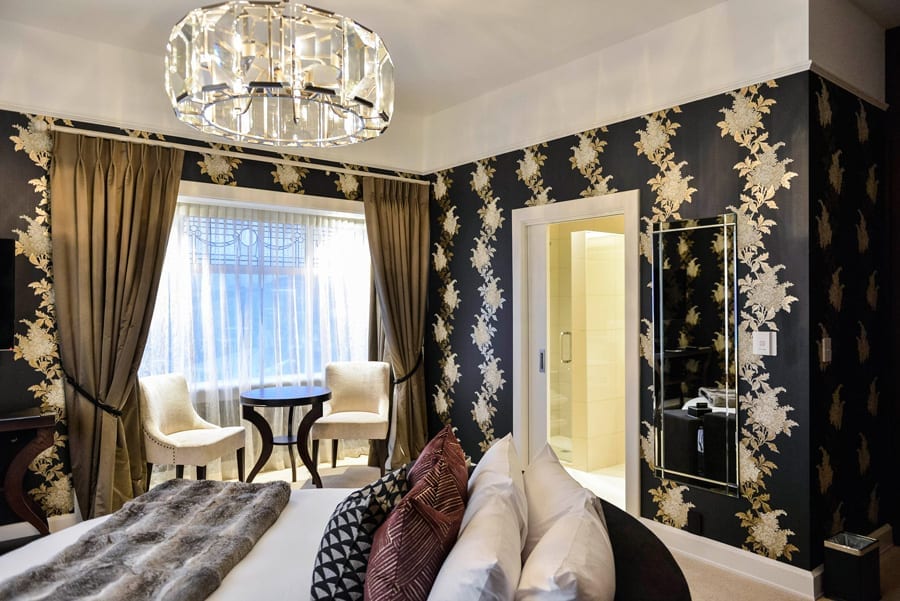 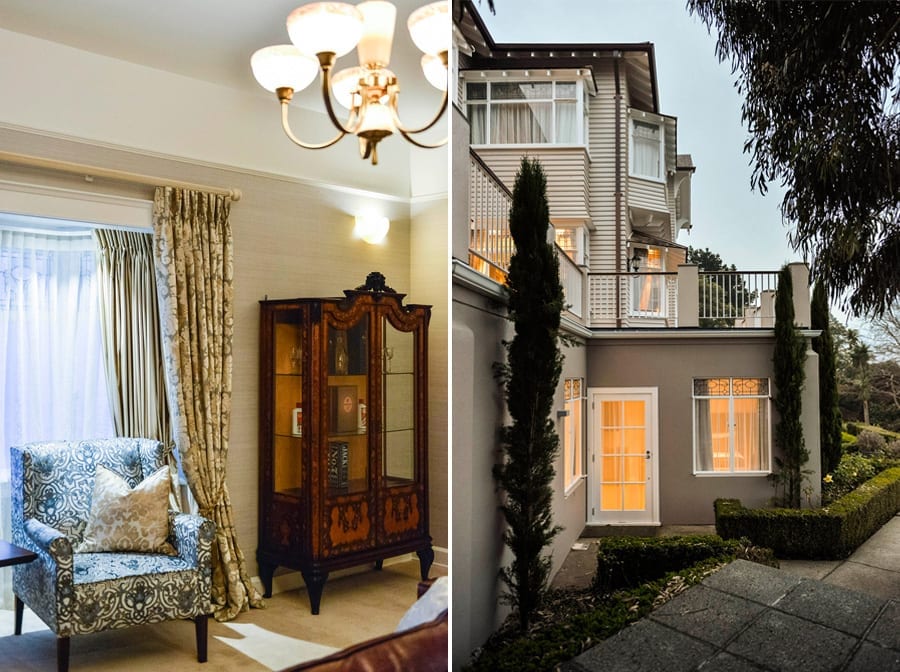