Synonymous with quality and design, Vincent Sheppard has been creating unique furniture pieces since 1992 but it’s their ‘Lloyd Loom’ furniture range that has the most fascinating history. We delved into their past to see how this iconic furniture came to be. 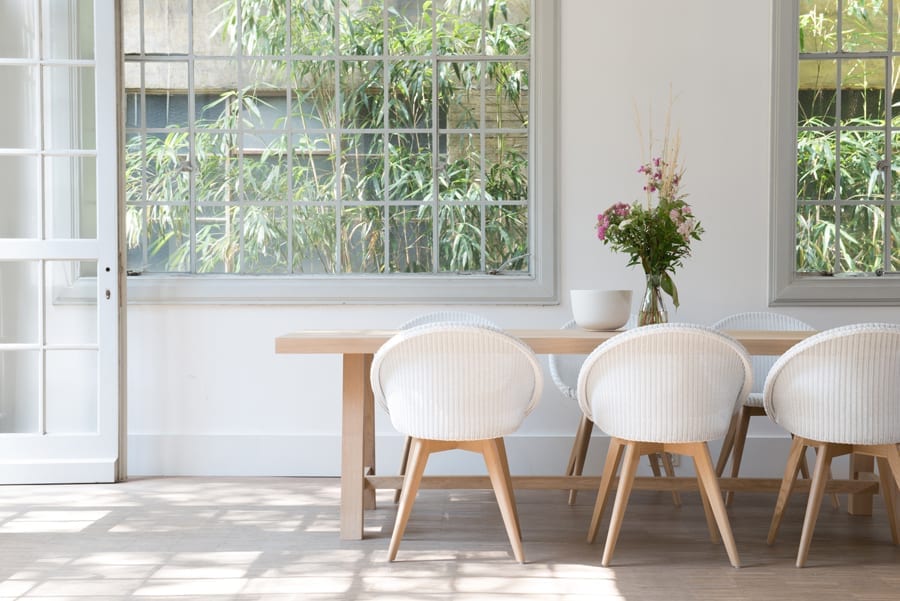 It all began during the trying times of World War 1, with a man named Marshall Burns Lloyd. Lloyd ran a business producing baby carriages made of rattan but was soon faced with a shortage due to the war. Like many other creations born out of the hardships of World War 1, this lead him to invent a new paper weave aptly named “Lloyd Loom” in 1917. Much softer and sturdier than traditional rattan, this new and innovative material was made by twisting paper around metal wire. 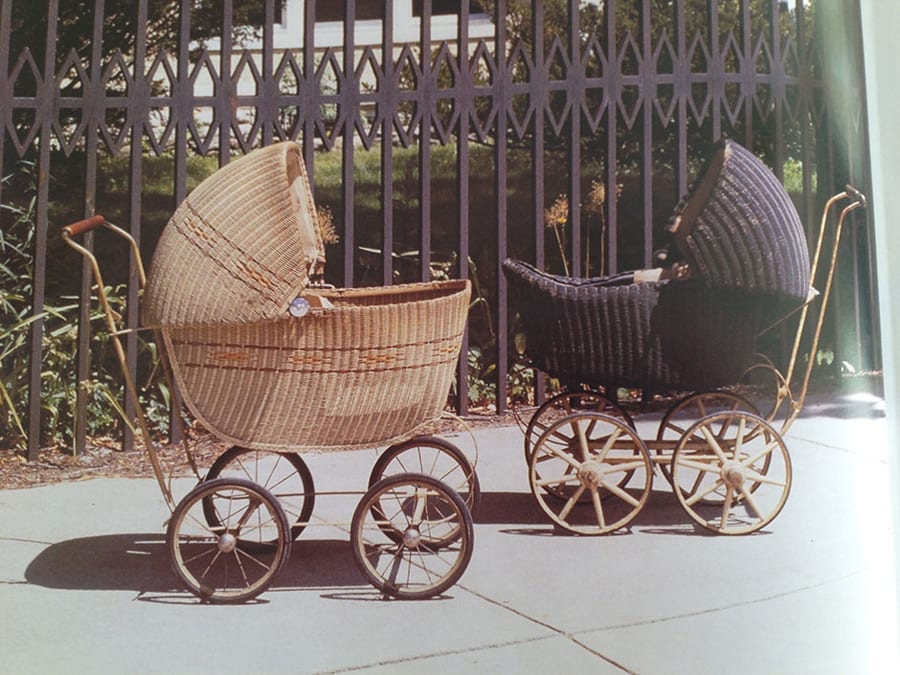 Seeing the potential for this innovative technique, London based William Lusty acquired the UK patent in 1922. With his eye on the furniture market, Lusty developed a range of furniture that proved to be hugely successful in Europe. This period of success lasted till the 1940’s when the factory in London was destroyed by an air raid, ending the large scale production of Lloyd Loom. 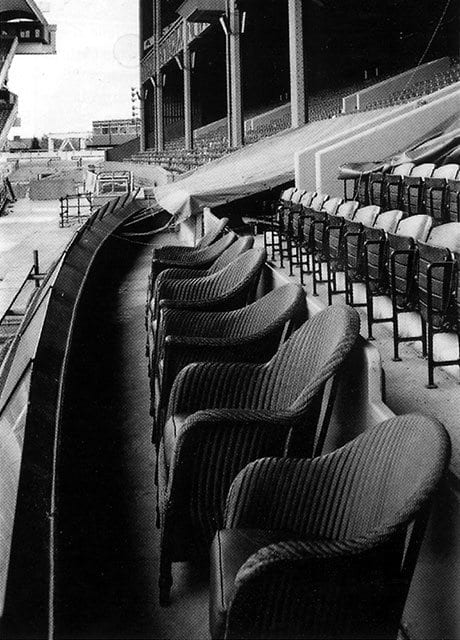 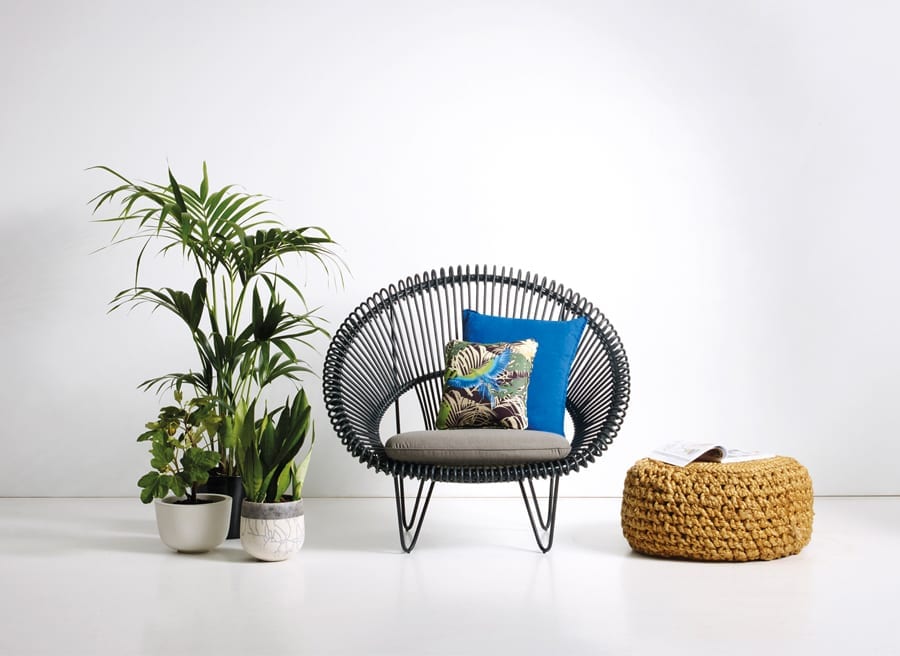 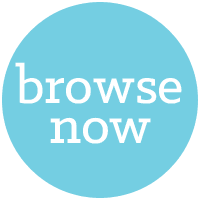